All i want for Christmas is a six-pack 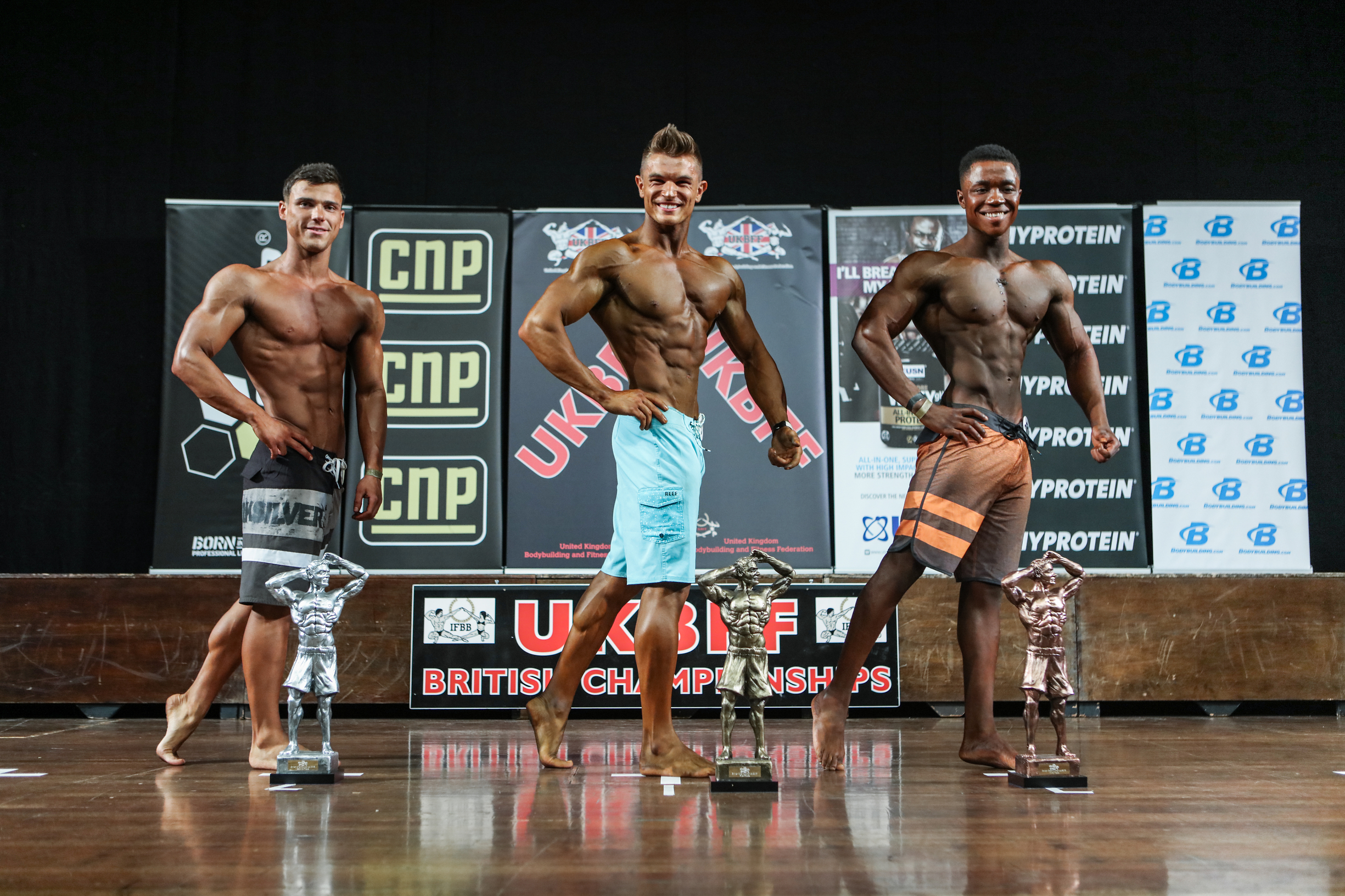 I think it’s fair to say that one of the most common gym goals in the world is to have an aesthetic, lean looking six-pack.
So why hasn’t everyone got one that wants one?
Well we need to focus on a couple of fundamental areas to achieve this goal – but first, let’s look at the physiology of the “six pack”.


The commonly referred to six-pack muscles is actually our ‘rectus abdominis’, which joins our sternum and pubis. These are the muscles that some people may desire to be more visible or defined. If we look at the core muscles as a bigger picture though, we can see how important it is to develop all of them.
The muscles I’m referring to include: the pelvic floor muscles, transverse abdominis (TVA), multifidus, internal and external obliques, erector spinae and the diaphragm.
Minor core muscles include the latissimus dorsi, gluteus maximus, and trapezius.


The term core stability essentially means 'stability of the spinal chord'. Your core muscles are those in your stomach and back that we spoke about earlier.


The term 'core strength' refers to the ability to support your spine and keep your body stable and balanced. It is the strength that allows you to perform manual tasks effectively in everyday life. When we relate core strength and stability to gym training, it is a large contributing factor to strong dead lifters and squatters – the higher the load - the higher the stress placed on the working muscles that are stabilising our bones and joints.
Sculpting
Now we know what makes up the abdominal area – how do we make it more defined? Everyone’s body is different, however if your body fat percentage is higher than 12-15% it may be harder to see your abs. So, to get that rippling six-pack you will need to assess your diet and training to promote fat loss in the first instance. Big compound exercises like squats; deadlifts, bent over rows and clean and press will always develop a very strong core. To focus on the rectus abdominis specifically I would recommend performing crunching exercises to 30-40 degrees – because if you go more than this you engage predominantly the hip flexors. I tend to favour bodyweight crunches and leg raises rather than weighted due to seeing many clients achieve really tight and conditioned abdominal columns from doing so. I have found that trainees that over do weighted crunches often suffer with bad posture and sometimes over-developed muscles in that area giving the abdominals and hips a bulky appearance, which is often undesirable. Aim for the 15-20-rep range if possible with these exercises or for planks aim for sets of 30-60 seconds.
Some good exercises to perform and or superset are: ab-crunches from the floor or with a high reach holding a medicine ball, reverse crunches, lying bench pikes, lying bicycles/knees to chest, side crunches, hanging leg raises and plank variations.
As we touched on previously you can have the strongest abs in the world but if you have a high body fat percentage you simply won’t be able to see them. Assess you nutritional intake and amend it so that you are getting sufficient macronutrients to support your daily needs and training. Then ensure as the weeks go by you are in a calorie deficit to promote fat loss. This can be then manipulated even more so by your cardio output and/or caloric intake. As you continue working with this protocol your body fat will decrease and your abdominals will become more and more visible.


Unfortunately I can’t gift wrap you a rippling six-pack – but hopefully this has given you some areas to think about when next assessing your physique goals.

Just to reinforce that the proof is in the Christmas pudding – Nic (above-centre) utilised only bodyweight exercises during his last competition prep - focusing on conditioning and attention to detail. Through a staged nutritional approach and hard training he managed to secure this years UKBFF junior men’s physique British Championship.